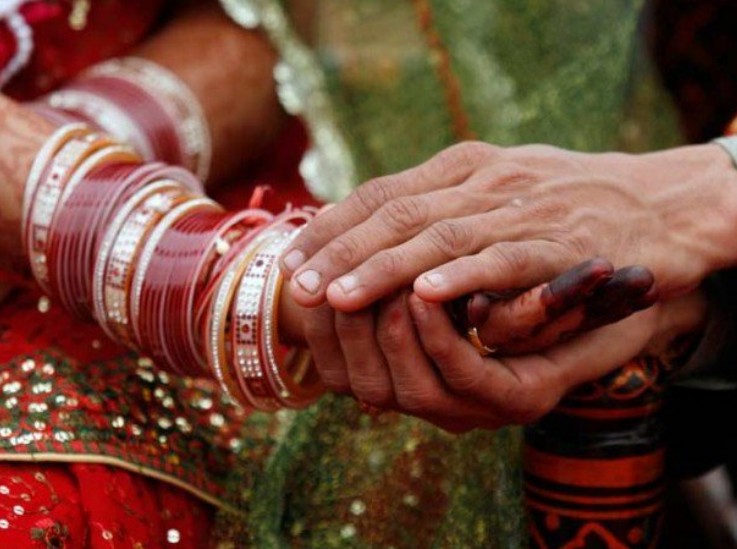 KARACHI (Gagan Damama) - After the Punjab Assembly passed a landmark bill to regulate marriages of the Sikh community residing in the province, members of the community have raised the issue of replicating the bill in Sindh.
Pakistan Sikh Council Patron-in-Chief Ramesh Singh Khalsa, while appreciating the Punjab government for unanimously passing the bill, said that the Sikhs of Sindh have also drafted a bill – the Sindh Anand Karaj Bill, 2018 – which needs to be tabled in the assembly.
According to him, the marriages of the Sikh and Jain communities are currently being registered under the Sindh Hindu Marriage Act, 2016, on which they have reservations.
He said that Sikhism and Jainism are separate religions and need to have separate laws regulating their marriages. He said the communities need to have a separate law to regulate their marriages since they do not want themselves to be registered through the Hindu Law.
Punjab Sikh family law
to make history
“There are around 10,000 Sikhs residing in Sindh, of the total 25,000 in Pakistan,” Khasla maintained. He added that Sikhs have representation in the Punjab Assembly in the shape of MPA Ramesh Sindh Arora and hence the Punjab Sikhs Anand Karaj Marriages Act, 2017 was passed there but because there are no Sikh MPAs in Sindh, the community has been deprived of any laws related to them.
The first-of-its-kind law has started giving legal status to Sikh marriages. Earlier, the marriages were governed under the Anand Marriage Act, 1909 that was passed during British rule and the records of Sikh marriages were maintained at gurdwaras.
According to Khalsa, the proposed bill does not only allow the registration of Sikh marriages with the government but also lays down legal guidelines for those eligible for marriages, rules for dissolution and child support or maintenance following a dissolution as in the Punjab Anand Karaj Act 2017.
Jaswinder Singh, from Daharki, a northern town in Sindh near the Punjab border, told The Express Tribune that officials of his local union council asked him to bring a marriage certificate from the Hindu Panchayat, as he was recently married.
“I had a debate with the officials that being a Sikh, I can’t get a marriage certificate from the Hindu Panchayat, as mentioned in Sindh Hindu Marriage Act 2016,” he related, adding that the Hindu Marriage Act has only mentioned that marriage certificates can be taken from the Hindu Panchayat and later provided to the union council for registration.
Punjab Assembly passes Sikh family law
“It is important to have a law of our own through which solemnisation and dissolution of Sikh marriages can be regulated as well as Anand Karaj – the lawful union of a Sikh male and Sikh female performed in accordance with the religious practices as permitted in the Sikh religious text Guru Granth Sahib,” Singh reiterated. The Sikhs of Sindh, especially those living in Jacobabad, Ghotki, Kandhkot, and Shikarpur districts, demand that the ruling Pakistan Peoples Party and especially its chairperson Bilawal Bhutto Zardari to consider tabling the bill in the assembly and meet the fundamental demands of the province’s Sikh community. 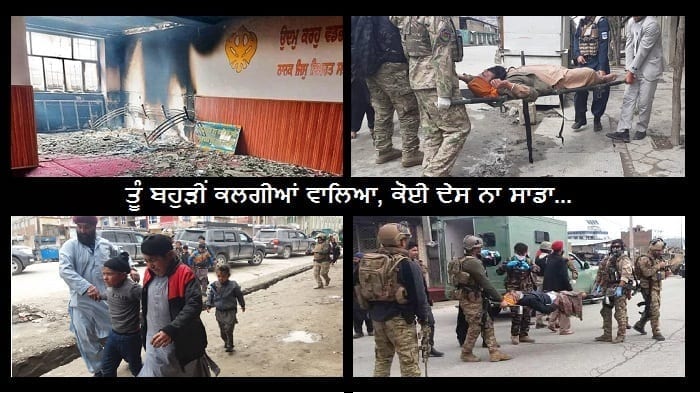 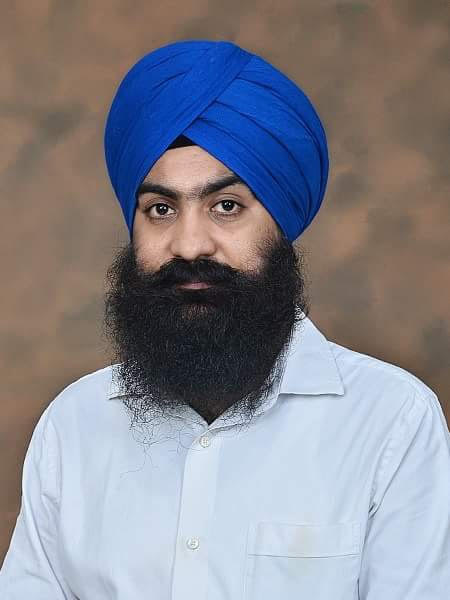 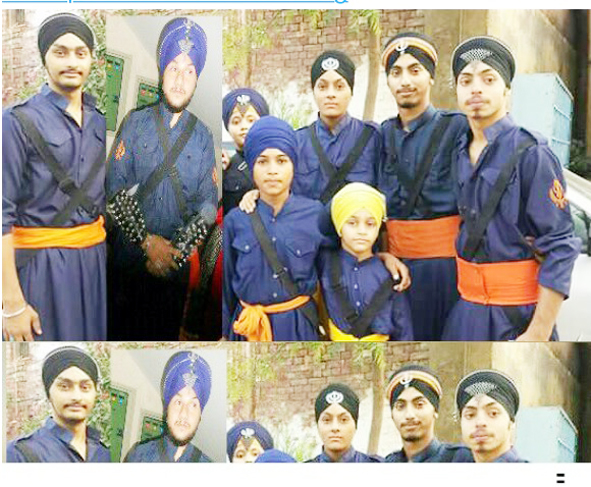 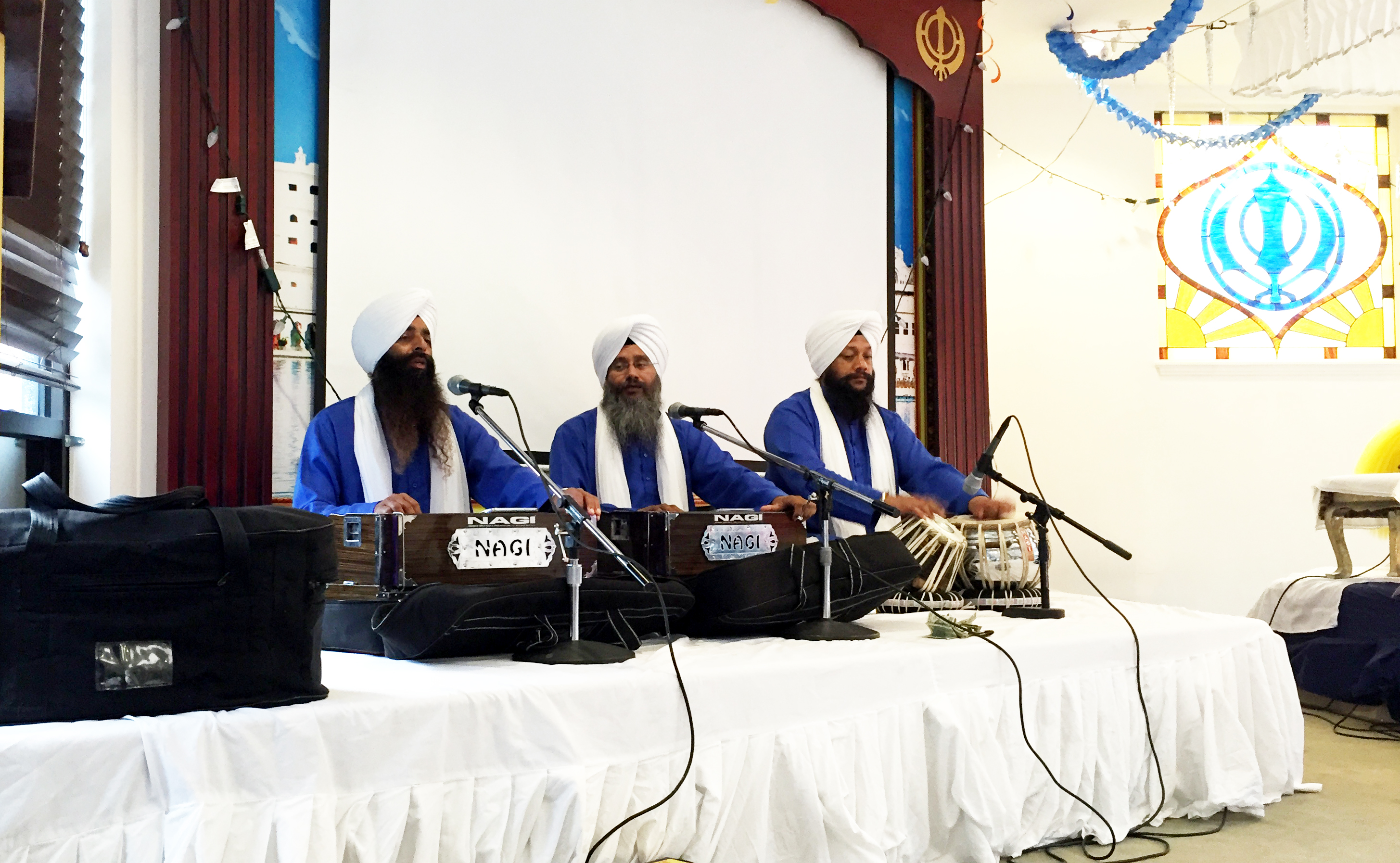 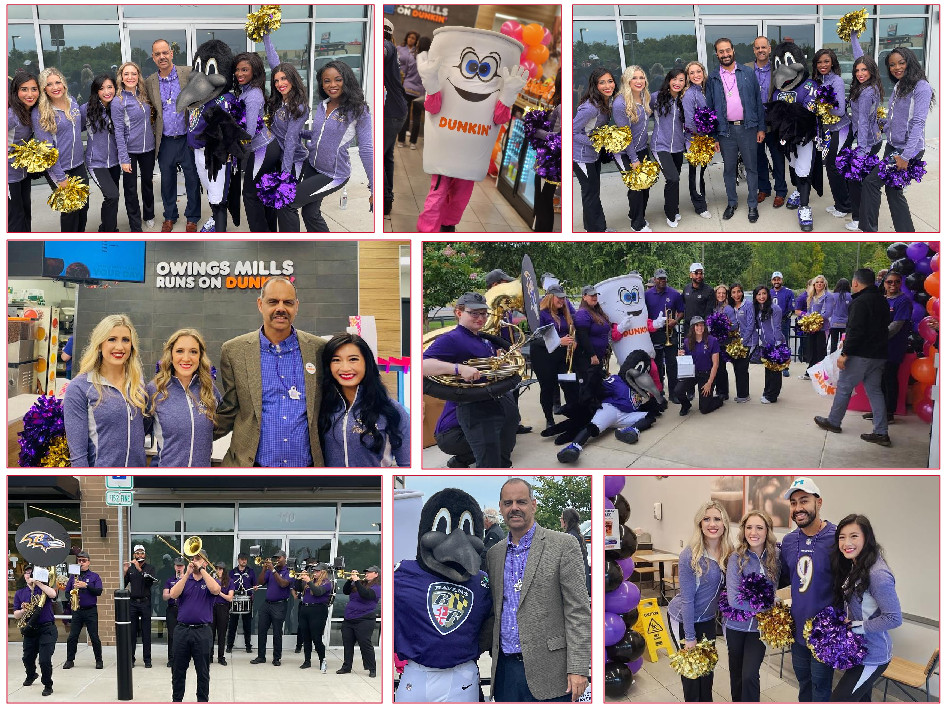 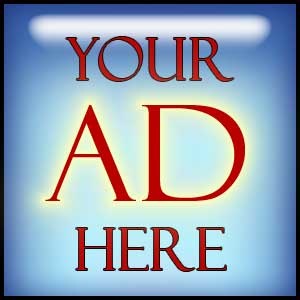 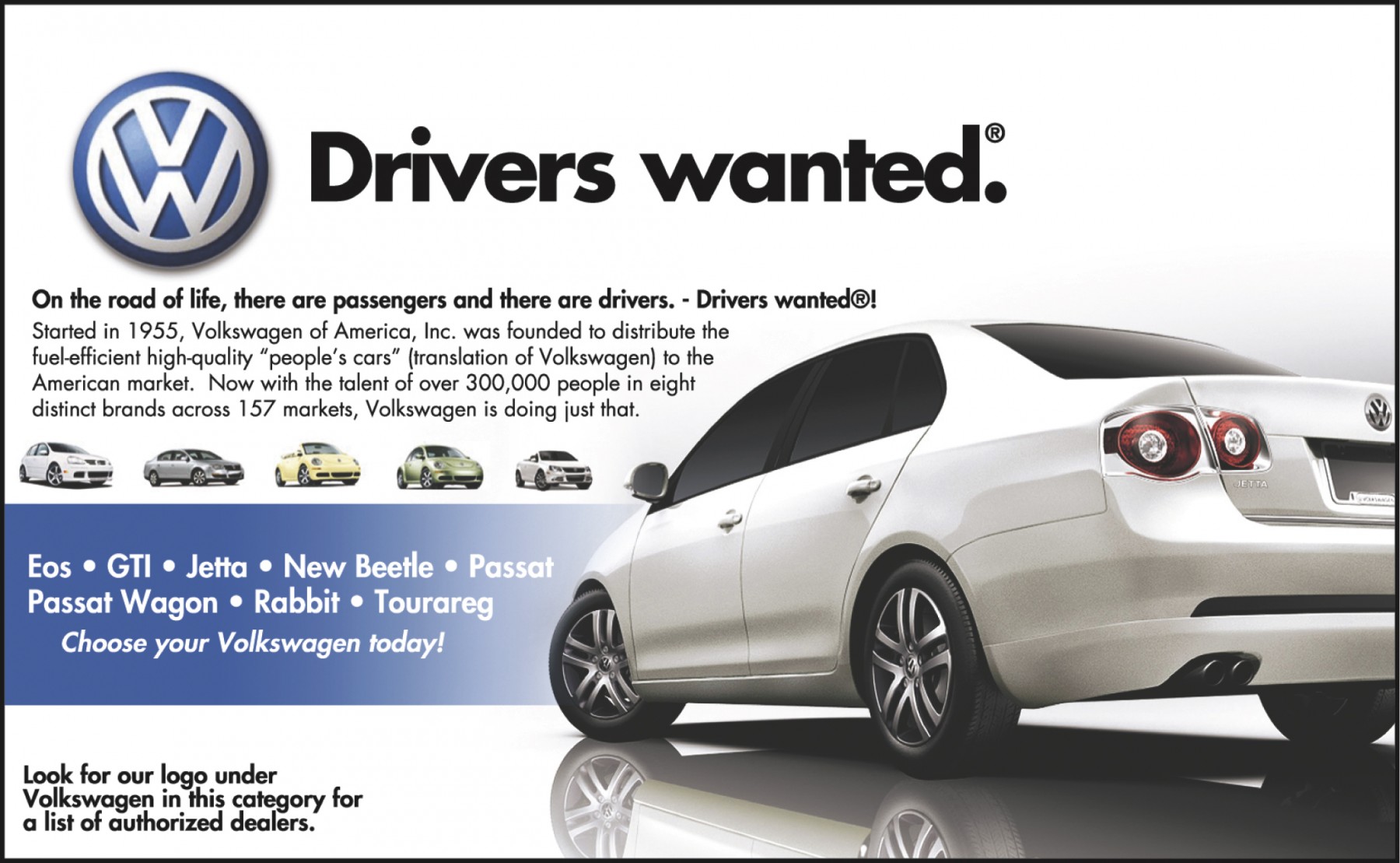 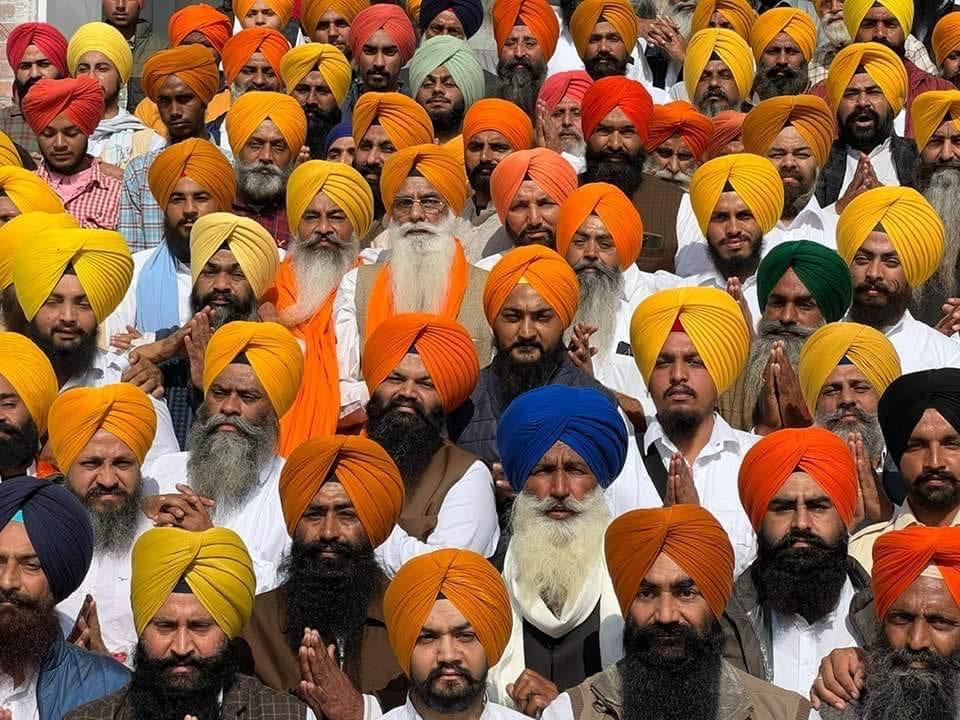